Sweden is one of the top destinations for travelers. It offers stunning countryside, vibrant cities, and an organized society which makes it a great place to travel. The main cities of Stockholm and Malmö offer much in terms of culture, and the surrounding countryside is simply breathtaking.

With so few inhabitants, there are some sweeping similarities across all Swedish people Swedes in terms of cultural habits. As a visitor, it is good to have some cultural context before you arrive which may help explain some of the behaviors you’re sure to observe. 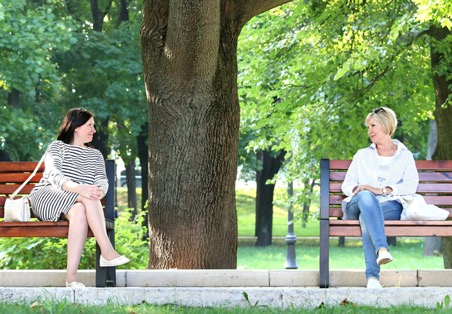 Swedes are basically all in agreement that conversation should be pleasant, but precise. Therefore they do not engage in idle chit chat. They will cut straight to the chase and say things in as few words as possible. As a visitor, you shouldn’t take the lack of small talk as unfriendliness. This is also common between old friends!

A Language Filled with Numbers

Efficient as ever, Swedes are fixated on assigning a number to everything. For example, rather than describe their apartment as a 2-bedroom, they might just name the square-footage. Or rather than say that the quarterly report is due in August, they might say ‘it’s due in Week 32.’

As a visitor, it’s good to know this ahead of time otherwise you might find yourself constantly scratching your head wondering if the answer you got was in any way related to your question.

Although Swedes are generally a relaxed people, punctuality is valued very highly. If you are invited to coffee or cake by a local, be sure that you arrive not too early or not too late. If going on a walking tour, being just 5 minutes late may mean you’ve missed your chance. 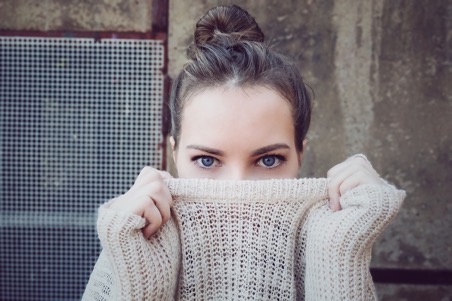 The simple and practical Scaninavian designs are well-known throughout the world, thanks in part to the popularity of Ikea. This style not only manifests in their furniture and city design, but also in their fashion.

Swedish style is simple and sleek. Rarely will you see flashy jewelry or bright colors. At the same time, most clothes are perfectly tailored and structured. In Sweden, the most common colors you’ll see in fashion are black and white. Yes, according to the Swedish people, these are both colors! If you want to fit in as a visitor, you’re best wearing neutral color palette with nicely-structured clothes.

An Obsession with Swedish Music

Sweden has produced some of the world’s most famous musicians, from Abba, to Ace of Base, to Avicii. The music culture is huge in  Sweden, with many children attending municipal music schools or singing in a choir from a young age.

As part of this musical obsession, Swedes are also obsessed with Eurovision. The Swedish version of Eurovision, Melodifestivalen, is the most-watched TV program throughout the country. The winner of that contest goes on to represent Sweden in Eurovision. Sweden has won Eurovision 6 times, making it the country with the 2nd-most wins behind Ireland.

As a visitor, you can benefit from this obsession by enjoying the many music venues and live music opportunities throughout the country. And if you’re lucky enough to be in the country during Melodifestivalen or Eurovision, you won’t be able to resist th